There are two types of fat cells. Here’s how to get more of the good stuff.

Most people assume that all body fat is made the same but There are two types of fat cells. Generally we should have some of it (fat), but not too much, and, as we enter adulthood, it basically just sits there storing energy (and building up in areas that we don’t want it to). But that’s only part of fat’s story. We actually have two completely different types of fat cells: Brown fat and white fat. And brown fat, as it turns out, has one incredibly cool and useful function. It can burn calories for you.

Scientists have known about these fat varieties for quite some time, but a discovery in 2009 changed our view of their function. Brown fat cells, unlike white, generate heat to keep us warm. That’s particularly useful if you are a baby and you can’t shiver to keep yourself from getting too cold. For that reason, scientists long assumed that only babies possessed those cells. But a series of 2009 studies published at the same time in the New England Journal of Medicine showed that adults have some as well.

This discovery sparked more research, which is currently ongoing, on how much of an effect these brown fat cells have. And, perhaps more importantly, whether one can increase their quantity of brown fat cells in order to lose weight.

RELATED: When You Burn Fat, Where Does It Go? 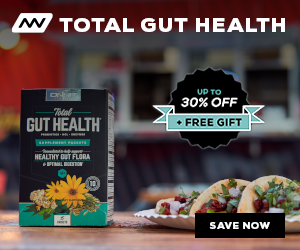 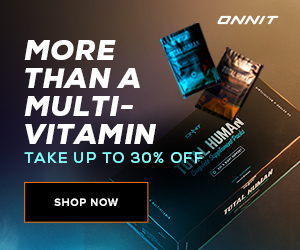 What is brown fat? And what makes it different from other fat?

The main difference between white and brown fat lies in their color and namesake. Inside a white fat cell sits a single large lipid (fat) droplet and not much else. That fatty deposit gives the cell its color and claim to fame, storing energy and providing a nice cushion for our internal organs. It also produces a whole bunch of hormones, like estrogen and leptin (which regulates hunger), and contain receptors for others like insulin.

But the composition of a brown fat cell is completely different. Instead of one huge fat chunk, it contains a handful of tiny fat droplets and a huge number of mitochondria. Those cellular powerhouses contain iron giving them a brownish color, hence the name which fuels them to burn away the tiny fat droplets. Yes, you have fat cells that burn the fat you eat. Ain’t that nifty? 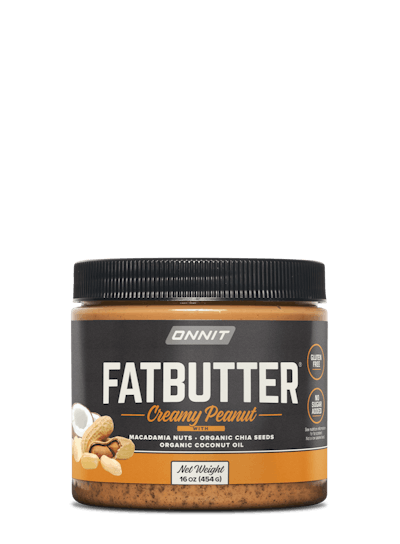 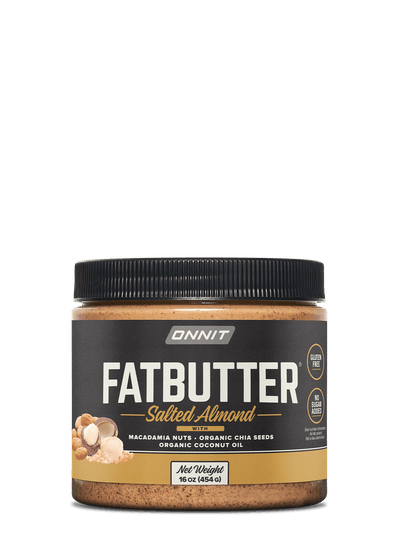 Should I have more brown fat cells than white ones?

It’s important to remember that white fat cells, while perhaps less glamorous than the fat-burning variety, are quite important. If we didn’t have any white fat, our internal organs would be constantly exposed and at-risk. We’d also be unable to regulate many of our hormones, and consequently, bodily functions.

But it’s also true that white fat cells can accumulate to excess. This often happens when we consume more calories than we burn off. Too much white fat can lead to diseases like diabetes and obesity. Brown fat cells, on the other hand, are able to burn the fat inside of them, such that they help prevent extra fat from accumulating.

For the past several years, researchers have tried to figure out if adding more brown fat cells or revving them up could treat or prevent obesity. And if so, how much more brown fat do we need? 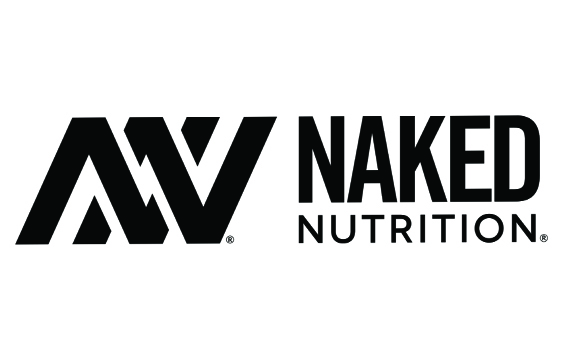 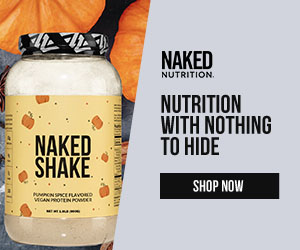 Scientists haven’t quite uncovered all of brown fat’s mysteries, but it seems clear that increasing its activity in the body can be quite beneficial. And there are a couple ways to boost your stores of the stuff.

Brown fat becomes more active at lower temperatures. One of the 2009 New England Journal of Medicine studies found that more brown fat becomes active when one sits in a chilly room of 61 to 66 degrees Fahrenheit. Building on that research, a 2014 paper had adult men sleep in a temperature-controlled room that the researchers changed throughout the study. They found that sleeping at a temperature of 66 degrees for a month, as opposed to the previous 75 degrees for four weeks, nearly doubled the volume of brown fat in subjects’ bodies. The participants also saw improvements in their insulin sensitivity. The researchers concluded that the simple act of turning down the thermostat at night, or at the office where you work, could be good for your health.

Many recent studies have also found that exercise can also affect our brown fat, by generating it or triggering existing cells to burn more fat. Physical activity might even turn some white fat cells into brown. Regular, moderate exercise is a sure-fire way to keep your fat cells working in your favor.

Scientists are working hard to figure out what else brown fat does for us and how else we can increase it. This month, researchers reporting in the journal Small Methods described a patch designed to deliver drugs thought to increase brown fat production.

While we wait for scientists to figure out how to turn us into lean, mean brown fat machines, it’s important that we remember to maintain healthy levels of white fat, too. The key is to exercise regularly, reduce stress, and eat a balanced diet that as always includes a tremendous amount of fiber. Sleeping with the window cracked this winter might give you a tiny fat-burning boost, but getting to the gym every morning will do you a lot more good.

A Brief History Of The Burpee Jessie Hilgenberg: What’s In Your Fridge? (video)

10 Healthy Late-night Snacks To Grub On