A Brief History Of The Burpee

Ever do a burpee? Or 30? Or maybe 100???!!! Ever tackled a circuit that requires, say, five rounds of 15 burpees? If so, you might want someone to blame for bringing this uniquely punishing movement into the world and to the attention of coaches, trainers and fitness enthusiasts. Well his name is Dr. Royal H. Burpee. Yep, that evil exercise is named after the man that created it?

It’s difficult to know exactly who’s responsible for today’s burpee, which is often programmed to be done in multiple hi-rep sets (though it’s fun to picture an old-timey villain twisting his mustache and laughing uproariously as legions of exhausted exercisers drag themselves through each rep). We can, however, identify the one person who is most certainly not to blame for the movement as we know it today: the exercise’s inventor and namesake, Royal Huddleston Burpee.

Gee Thanks, Royal H. Burpee
Royal H. Burpee was a physiologist in New York City who invented a much milder (and less tormenting) version of the movement, intending it to be done just four times in a row as part of a fitness test. In fact, he even spoke out against his movement being done in high volumes. Although there are only two remaining copies of Burpee’s thesis, we were able to get the low down on the origins on the burpee from the granddaughter of Burpee himself Sheryl Burpee Dluginski.

Burpee Dluginski explained that her grandfather was a “fitness fanatic before Jack Lalanne” himself. At a time when exercise science was mostly concerned with measuring the fitness of already fit people, Burpee wanted a simple way to assess the fitness of everyday folks (starting with the new members of the YMCA in the Bronx, where Burpee worked). So in 1939, when Burpee was a Ph.D. candidate in applied physiology at Teacher’s College, Columbia University, he invented an as-yet-unnamed, four-count movement that would provide a quick and accurate way to evaluate fitness. Only later would it evolve into the six-count beast we know today.

Burpee Dluginski says that the movement her grandfather invented has been known as a squat thrust, a four-count burpee, a front-leaning rest and a military burpee over time. The original exercise was simple:

To administer the fitness test, Burpee Dluginksi says that her grandfather took five different heart rate measurements before and after four burpees were performed and came up with an equation that accurately assessed the heart’s efficiency at pumping blood a good measure of overall fitness.

From Fitness Test To Fitness Torture
Nowadays we know the burpee as a six-count bodyweight movement that is, a single exercise that requires the athlete to move through six different positions as quickly as possible. Though movement standards vary from gym to gym and trainer to trainer, the burpee most of us know and love (to hate) is most commonly performed like this:

When you consider that burpees are often done in high-rep sets (say, seven minutes of burpees or a 100-burpee workout), you can imagine how quickly the misery accumulates. After all, a single burpee demands that your entire body work to perform six bodyweight movements in a row (including three separate jumps) that take you from vertical to horizontal, back to vertical again. The fact that the burpee is used as a punishment as in Spartan Races, which require participants to do 30 in a row if they fail to take on an obstacle, or at CrossFit gyms that assess a burpee penalty for arriving late to class tells you pretty much everything you need to know about this killer movement as we now know it. Three separate jumps and a pushup (or some variation of it): It puts the hurt on you, and it does it good and fast. 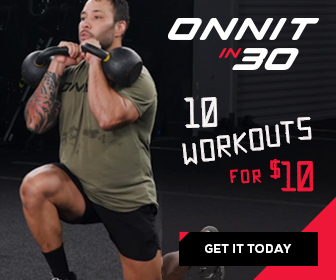 Drop And Give Me Burpees
Although the original burpee was far less punishing than the move we know today, it was nevertheless considered especially taxing, so much so that the military adopted it in 1942 as part of its fitness test for men enlisting in the armed services during World War II. As part of the overall test, soldiers were required to perform ‘squat thrusts’ (as Burpee’s burpee was known at the time) for 20 seconds straight. By 1946, however, the military required burpees for one full minute performing 41 reps in that time was considered excellent, while fewer than 27 was considered poor.

WWRHBD?
But Burpee never intended his movement to be performed in such high volumes. In fact, Burpee Dluginski says that her grandfather rewrote the foreword to the 1946 edition of his book to explain that he believed that the military’s modification to his fitness test is strenuous and suitable only for those already in good cardiovascular health. According to Burpee Dluginski, her grandfather didn’t like how burpees came to be used he believed that high reps of the movement could be bad for knees or dangerous to the back, especially for anyone who lacked core strength.

In short, Burpee never intended his modest, four-count move to be used as a particularly hard-core way to get in shape. But thanks to the popularity of high-intensity strength and conditioning programs like CrossFit and boot camps, and events like Spartan Races and Civilian Military Combines, it’s a little late to be asking “WWRHBD” Not only is the six-count burpee probably here to stay, it’s brought along its even more challenging friends variations like burpee box jumps, the dumbbell burpee, the (ouch) burpee pull-up and countless other varieties.

Basically, at this point in time, the easiest burpee we can hope for is one that is way more taxing than the one Burpee himself thought was already too strenuous. Next time you’re burpee-ing, just keep in mind that even though you’re struggling, and going against Dr. (Burpee)’sorders, you’re not suffering alone. 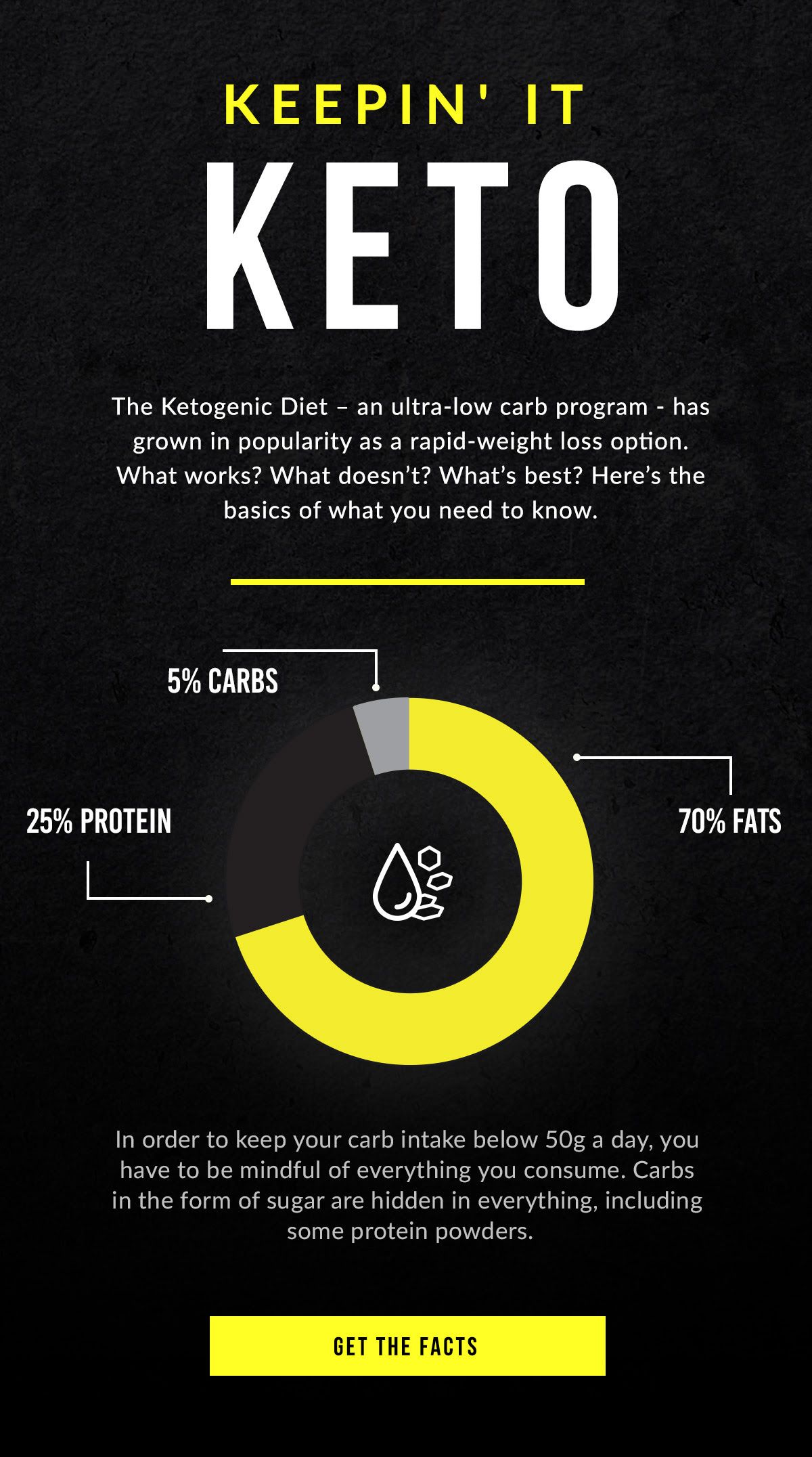 Eat, Then Sleep (A Radical New Injury-Prevention Plan) There are two types of fat cells. Here’s how to get more of the good stuff.

9 Exercises To Live By

For Maximum Recharge, Take a Wednesday Off